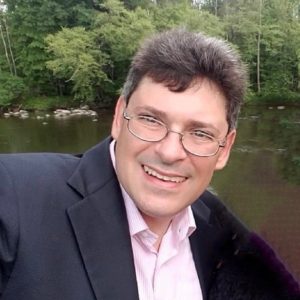 Luke Glasner has been working in email marketing for over 15 years. He founded Glasner Consulting in August 2009 to help clients with email marketing strategy and analysis. At the Email Experience Council (eec), Luke led the SAME Project, an industry initiative aimed at the creation and adoption of industry standards for email metrics, in his role as the co-chair of the Measurement Accuracy Advisory Board of the eec from 2008 to 2012. He’s also served as a Judge for DMA/ANA ECHO Awards since 2011 and for the MMA’s Smarties Awards in 2015 to 2019. Luke Glasner earned his Master of Science in Integrated Marketing at New York University concentrating in Marketing Analytics. Prior to NYU, Luke earned his Bachelor of Business Administration in Management at the University of Massachusetts, Amherst.